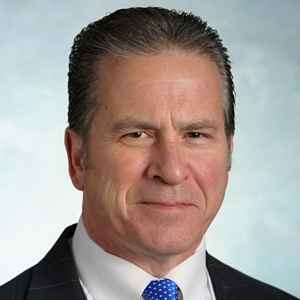 Julian E. Bailes, M.D.
Chairman of the Department of Neurosurgery and Co-Director of the North Shore Neurological Institute

Julian E. Bailes, M.D. is the Chairman of the Department of Neurosurgery and Co-Director of the NorthShore Neurological Institute. Dr. Bailes joined the department in September 2011 to lead and expand their neurosurgical service line and continue his research in traumatic brain injury.

Dr. Bailes is a nationally recognized leader in the field of neurosurgery and the impact of brain injury on brain function. He was the primary treating physician of Randal McCloy Jr., the only survivor among 13 miners trapped in the 2006 Sago Mine explosion in West Virginia - the longest period of time any survivor has been trapped underground in the United States.

Previously, Dr. Bailes served for the last 11 years as Professor and Chairman of the Department of Neurosurgery at West Virginia University School of Medicine where he specialized in the diagnosis and surgical treatment of cerebrovascular disease, stroke, and traumatic brain injury. Since 1994, he has been a neurological consultant to the NFL Players’ Association (NFLPA), which has supported research on the effects of head injuries on retired professional athletes. He is the Medical Director of the Center for Study of Retired Athletes based at the University of North Carolina, Chapel Hill.

Dr. Bailes has over 100 scientific publications concerning various aspects of neurological surgery, including three books on neurological sports medicine, and performs editorial duties for a number of medical journals. Dr. Bailes has been honored as one of the nation’s best surgeons for eight consecutive years in U.S. News & World Report’s “America’s Best Doctors” and“America’s Top Surgeons.”

In This Podcast You Will Learn: