Drug and Supplement Testing in Sports 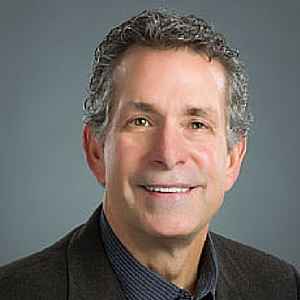 Bob Murray, PhD, FACSM is managing principal of Sports Science Insights, LLC, a consulting group that assists companies and organizations in need of targeted expertise in exercise science and sports nutrition. SSI’s clients range from start-ups to Fortune 100 companies. Dr. Murray is also the Aegis Shield Scientific Director for the Aegis Sciences Corporation. Aegis Shield is an educational resource (website and mobile app) that helps keep athletes clean and in the game by identifying banned substances in dietary supplements.

Dr. Murray was the co-founder of the Gatorade Sports Science Institute and its director from 1985 to 2008. Dr. Murray’s research on the hydration needs of athletes and the physiological and performance responses to fluid, carbohydrate, and electrolyte ingestion contributed to the broader understanding of the importance of being well hydrated during exercise and of the role that carbohydrates and electrolytes play in helping athletes and nonathletes alike get the most out of their bodies during physical activity.

In this podcast you will learn: