Using the Grocery Store to Your Advantage 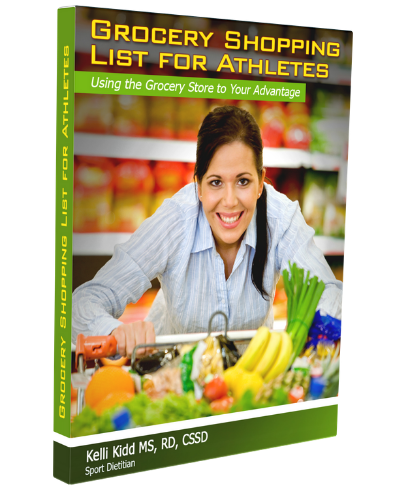 What People Are Saying

““’Grocery Shopping List for Athletes: Using the Grocery Store to your Advantage’, provides a positive, optimal approach to the seemingly difficult task of shopping, preparing, and "fueling." Given Kelli's background, I always listen when she writes or speaks. She offers truly a unique perspective of a professional certified sports dietitian and accomplished athlete, thus the information is tried and true. Following Kelli's advice will enhance your performances. I trust her guidance and use her information with my students and athletes! “”

United States Naval Academy Dietitian and author of “100 Questions and Answers about Sports Nutrition of Exercise.”

“Kelli Kidd's e-book, Shopping Smart: Using the Grocery Store to your Advantage, will clear up much of the confusion about food. Allowing the individual to make and understand their choices for healthy eating. Beautifully and clearly written, this empowering book will change the way you think about food and making educated decisions while at the grocery store. ”

Download Top 10 Ways to Save at the Grocery Store
50%

Top 10 Ways to Save at the
Grocery Store

We hate spam too. Unsubscribe at any time.

So What’s The Book About?

Methods for identifying healthy choices from every food group.  The grocery store can be an overwhelming place.  The average store contains over 38,000 items!  Learn how to choose the best options to optimize your individualized performance.

Shopping lists.  Knowing what you need ahead of time prevents impulse buying.  It also ensures you come home with the items you really need to create performance enhancing meals and snacks.  Having a pre-made list also saves time and money.

Cost effective shopping.  Learn tips for stretching your dollar.  Use every day options to your advantage.  See what foods are in season and find tips for getting the most nutritional value from your money.

How to create a performance eating plan.  Knowing how carbohydrate, protein, and fat work together to improve athletic performance can help guide you through the store.  Learn simple techniques for putting together healthy meals and snacks.  Don’t fall prey to the colorful advertising and display gimmicks.  Know what you need and why so you can create the best eating plan for you! 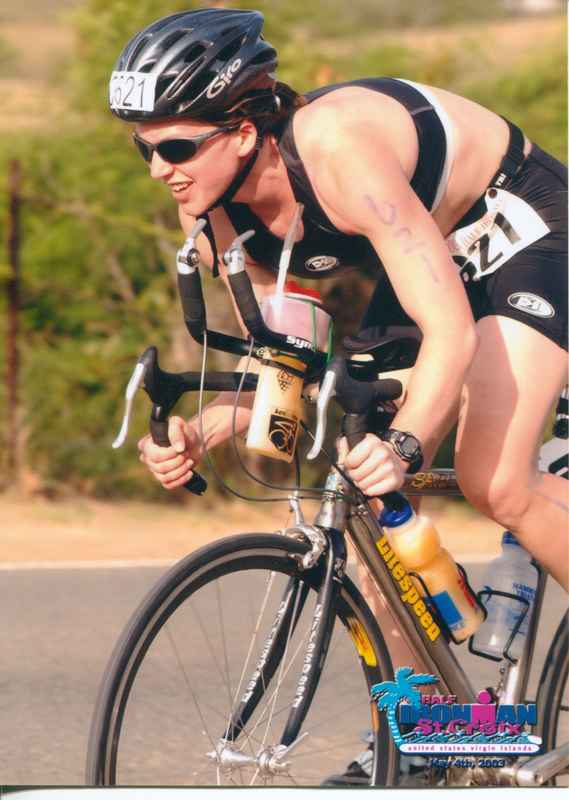 Kelli has been working extensively with athletes since 2001 when she became the dietitian for the United States Military Academy.  She served as the Corps of Cadets’ dietitian until 2010.  Since then she has continued to work with athletes ranging in age from youth to Master’s in a variety of sports ranging from soccer to cycling.  Helping athletes achieve their best through optimizing nutritional practices remains her passion.

Her sports background includes running Cross-Country and Track and Field at the collegiate level at Pennsylvania State University from 1991-1995.  She achieved All-American status twice in the 10,000M in 1993 and 1994.  After completing a successful collegiate running career, Kelli transitioned to triathlons.  Kelli has completed four Ironman triathlons, to include the Hawaii Ironman twice.